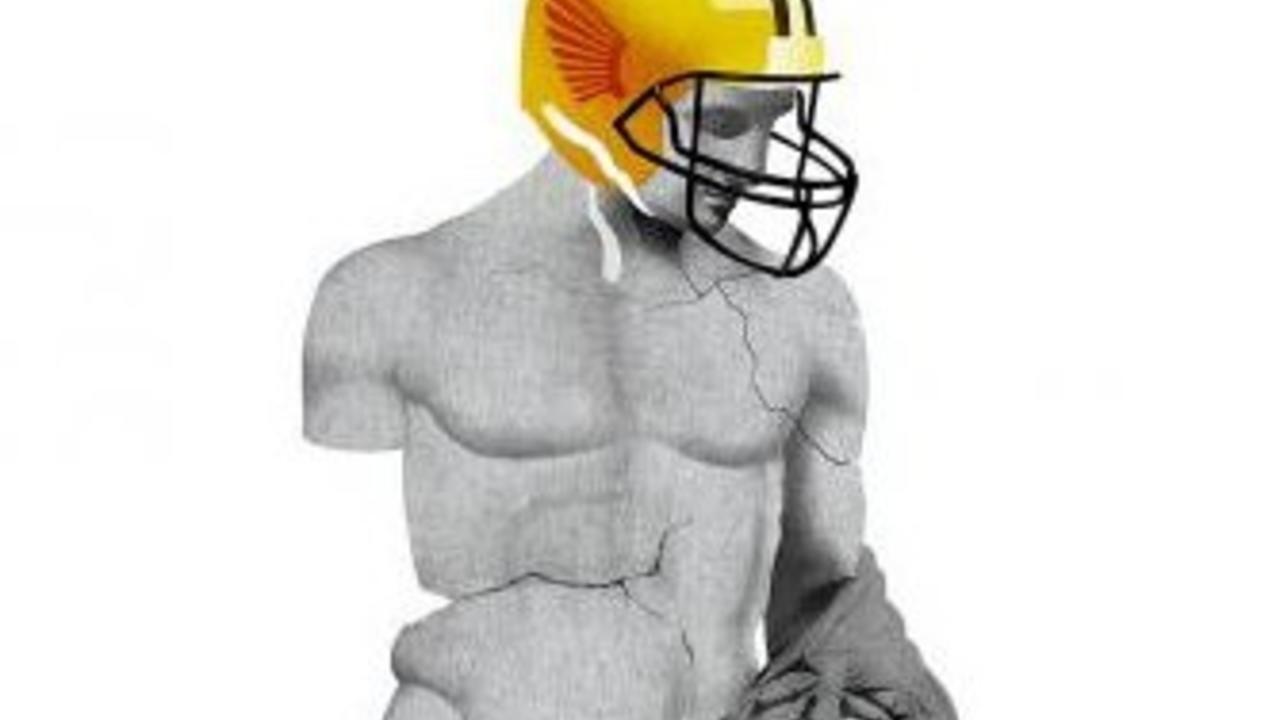 A Stoic Guide to Criticism

Ahead of the 2020-21 NFL season ESPN made changes to the Monday Night Football broadcast booth. Joe Tessitore and Booger McFarland are out.

Monday Night Football is one of the most coveted and hardest to get jobs in the country, let alone the broadcasting world. A selected few ever get the chance to travel across the country and explain football to millions of people watching at home.

It’s a high stakes job. One that comes with plenty of pressure.

McFarland found that out the hard way. From the first moment he put on his headset microphone he was criticized. Reddit has an entire Booger McFarland hate thread. Prior to ESPN’s change there was an online petition to get ESPN to remove McFarland from the role. Social media users turned him into meme after meme after meme.

McFarland is taking it all in stride. He told The New York Post’s Andrew Marchand:

“For me, I always try to approach things and I’ve always learned that the best approach is the humble approach,” McFarland said. “That is the way I go about things. Unfortunately, you can’t control what other people say.”

Stoicism is what we teach here at Painted Porch Strategies. One of those principles is the Dichotomy of Control. In this lesson Stoicism provides a guide on how to handle criticism.

Criticism gets louder and more frequent the higher the stakes get. Memes may be involved. How to handle it?

Remember, criticism from others typically reflects more about the critic than it does the recipient.

“It never ceases to amaze me: we all love ourselves more than other people, but care more about their opinion than our own.”

Here’s another quote from this Stoic O.G.:

“When another blames you or hates you, or people voice similar criticisms, go to their souls, penetrate inside and see what sort of people they are. You will realize that there is no need to be racked with anxiety that they should hold any particular opinion about you.”

McFarland knows this and appears grateful he was granted the opportunity to perform in the NFL booth after having only ventured into broadcasting in 2014.

Prior to that McFarland was a standout college football player, a first round draft pick and a two time Super Bowl champion. Criticism has always been a part of his life. From coaches, other players and from fans.

And none of that criticism has prevented him from getting into the arena and competing at the highest levels.

We can all compete at the highest levels. To do so requires the right attitude, fortitude and humility.

Imagine what an entire team of Stoics could accomplish.

At Painted Porch Strategies, through our courses, coaching, and workshops, our experts will guide in ways to use Stoic principles to be ready to step into the arena, confidently and prepared for the battle ahead. For an introduction to what we teach, sign up for our free course focused on mindfulness, team building and communication available here. Did we mention it’s free? 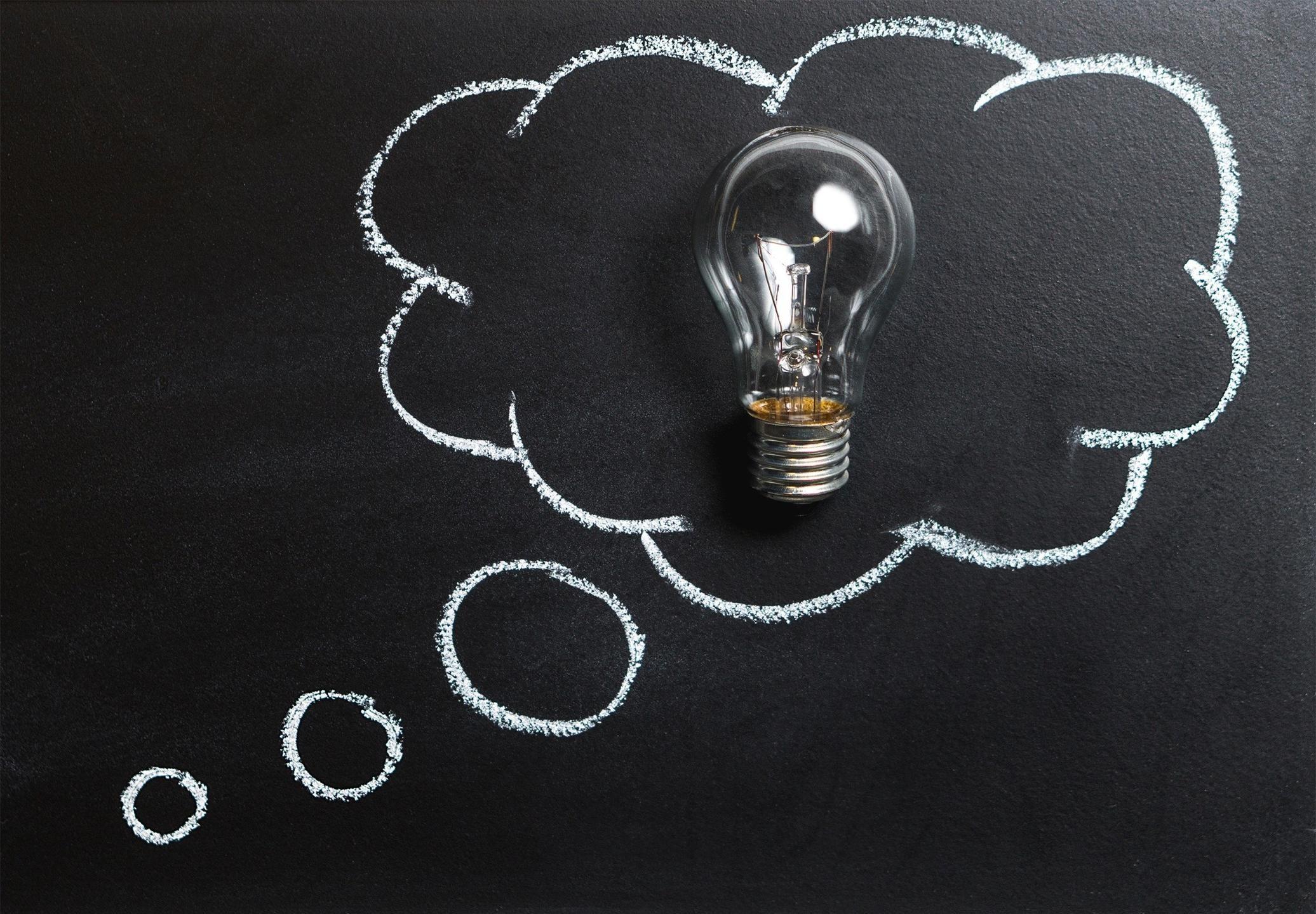